After thorough deliberation, the different Jurys made their final choices!

You will find below (in French) the video announcing the prize list with the decision makers' arguments and the winning movies' directors' interviews. 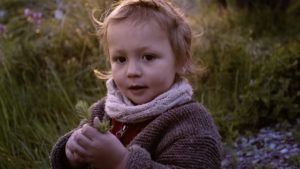 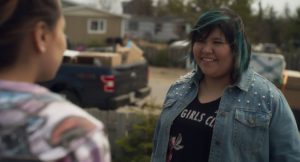 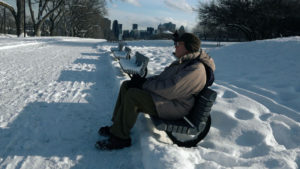 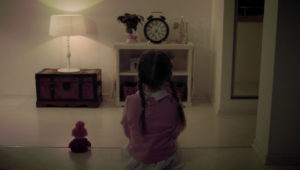 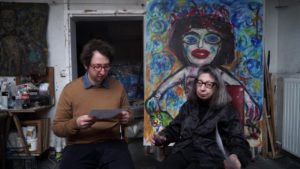 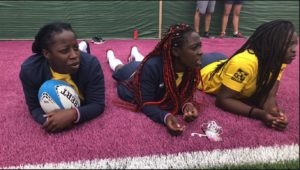 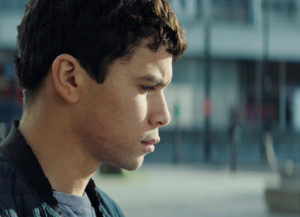 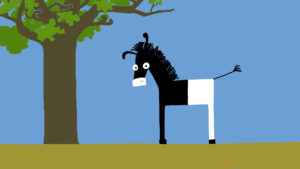 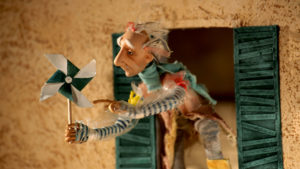 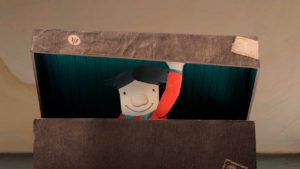 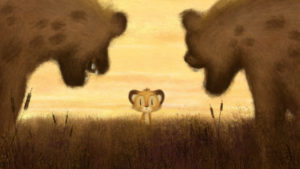 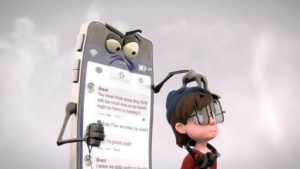