The whole Festival's team is thrilled to present to you the 36 short and medium-length films programmed in competetion for this 17th edition, selected among hundreds of films by our different selection committees.

Before we can share the detailed screening program, screenings which will take place between November 30rd and December 4th, 2021, here's the list of films you'll be able to discover then: 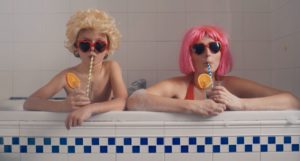 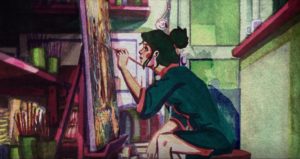 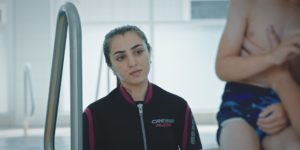