The team of the Festival is thrilled to present to you the 17th edition's Young Audience program, which will be screened from November 30th to December 4th, 2021 at the Pathé Cinema, in Evreux (Normandy)!

After last June's special edition, we look forward to meeting the school and leisures' centres' audience again and showing them the 32 short-lenght films selected by the committee, over more than 100 films watched along the year.

See you in December for the following unique screenings driven by the Ceméa! 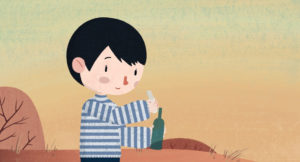 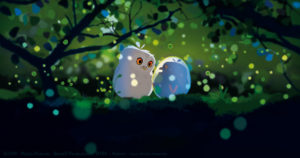 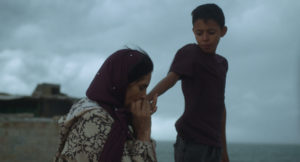 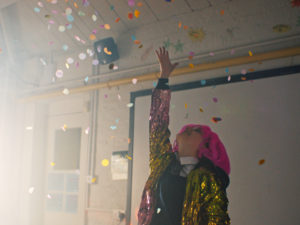