It is a great pleasure to share with you the official selection of the full-lenght feature films in competition for the Festival's 17th edition!

What's new this year: we doubled the number of feature films selected!

10 documentaries and 10 feature fiction films, which will compete in two separate categories!

These films were
selected or awarded at big international film festivals and they are to be seen for the first time in Evreux, between November 30th and December 4th! 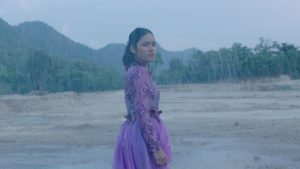 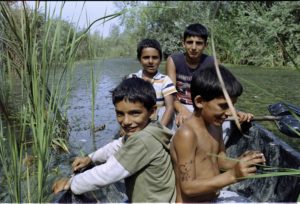